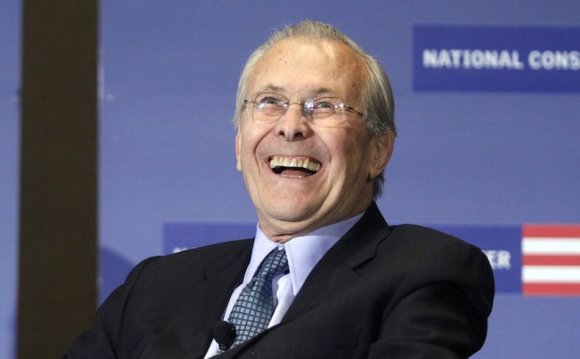 Massimo Mazzucco (born 20 July 1954 in Turin) is an Italian filmmaker who is known for producing documentary films such as The New American Century and Cancer -The Forbidden Cures. Mazzucco is also the editor of luogocomune.net, an Italian news site concentrating mostly on the September 11 WTC attacks.

"The first Italian film on 9/11, in 2006 sparked a major debate on the Italian media, after having being broadcast by Berlusconi's Canale 5."

"As a follow-up to Global Deceit, The New American Century presents the historical, philosophical, economical and political background - some of which is totally unknown to the public - that lend support to the accusation that the 9/11 terrorist attacks were in fact an inside-job." "Historically accurate, narratively captivating, The New American Century is one of the best films about the facts behind the 9/11 attacks." -Webster G. Tarpley "The New American Century is a stunning film. It should be seen as widely as possible, in cinemas, bars, clubs, at meetings and, of course, through the internet. I'm sure the film will continue to be a source of debate and political education for many years." -Ken Loach

"A documentary on the RFK assassination, also broadcast by Italian TV, shows how the man convicted for the crime - one Sirhan Bishara Sirhan - could not have physically killed the US senator."

"The UFO history and the military persistent interference, both American and Russian, in what seems to be a much larger issue than one would normally believe."

"All the successful cures against cancer discovered in the last 100 years, and the reasons why they were suppressed." "Cancer is the only disease that has been defeated dozens of times without anyone knowing it. In the last 100 years, dozens of doctors, scientists, and researchers have developed diverse and effective solutions against cancer only to be thwarted by the political and propaganda power of the drug-dominated medical profession. This is the story of Essiac, Hoxsey, Laetrile, Shark Cartilage, Mistletoe, and Bicarbonate of Soda all put together in a stunning overview that leaves no doubt that inexpensive cures for cancer do exist but are systematically blocked by Big Pharma because they come from nature and cannot be patented. DVD, 93 minutes."

"'The True History of Marijuana' digs deep to expose a world-wide conspirancy, led by the petrolchemical industry, that has outlawed one of the most useful plants known to mankind. Cannabis has been used for thousands of years, in almost every culture, in ways you may never have imagined. This shocking DVD will change the way you think about marijuana for ever. DVD, 80 minutes."

This 5-hour documentary is a point-by-point rebuttal of the official account of 911, showing it to be false from top to bottom.

Some criticism was directed to Mazzucco after his decision, starting September 2008, to publicize an alternative cancer therapy based on Sodium bicarbonate and proposed by Italian ex-doctor Tullio Simoncini. Said therapy is currently unproven, and Simoncini was expelled from the Italian Medical Association after he was tried and found guilty of fraud and manslaughter, since a patient died, allegedly as result of Simoncini’s treatment.